INTRODUCING A NEW DISCOVERY IN THE PREVENTION OF HYPERTROPHIC SCARS

Scars are unavoidable with all incisions but normal in most cases. However, there is always a possibility that a hypertrophic scar may occur which cannot be predicted.

In fact, the prevalence of hypertrophic scars among Caucasians is up to 63%, and even higher among non-Caucasians, while the incidence rates can be as high as 70% following surgery. The fear of scarring is actually consistently ranked as the 4th most common reason why patients don’t schedule a surgery.

V-STAT Gel réparateur avancé is the only topical gel that is proven as an effective prophylaxis against hypertrophic scar formation.

What are hypertrophic scars?
Hypertrophic scars are visible and elevated scars that don’t extend beyond the original wound. They are the most common scars following an injury or surgery and occur when the skin does not follow the proper healing process. This results in an increase of collagen fibers in the affected area which makes the scar appear raised and inflamed.

V-STAT Gel réparateur avancé minimizes the appearance of new scars and repairs dry skin with 0.8% Polyamine-DAB, a polyamine that plays an important role in the healing and aging process of the skin. The role of this polyamine was discovered by a Plastic Surgeon backed by 30 years of research and 6 patents filed on this molecule. 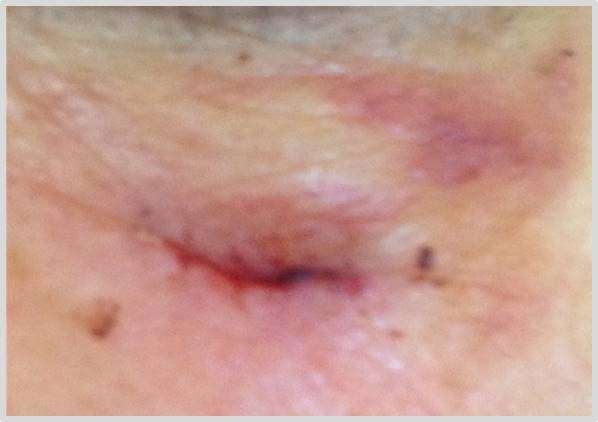 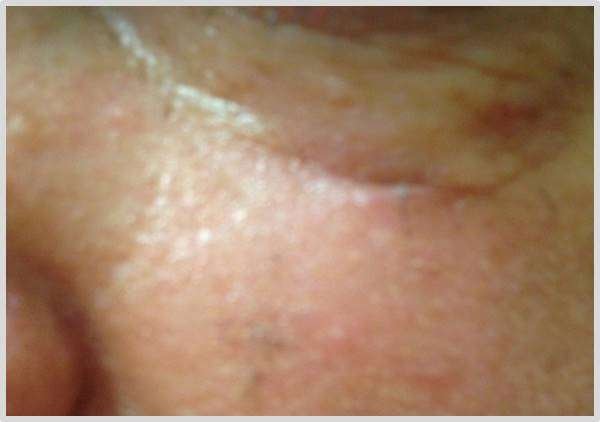 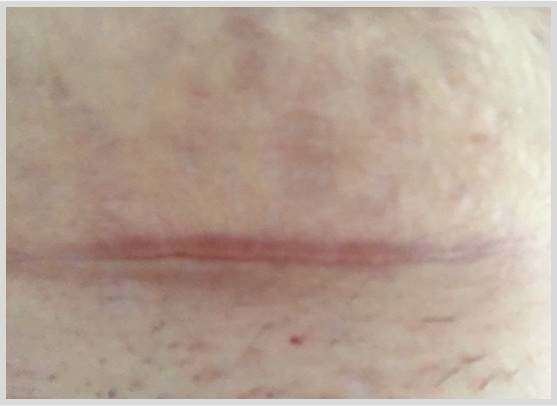 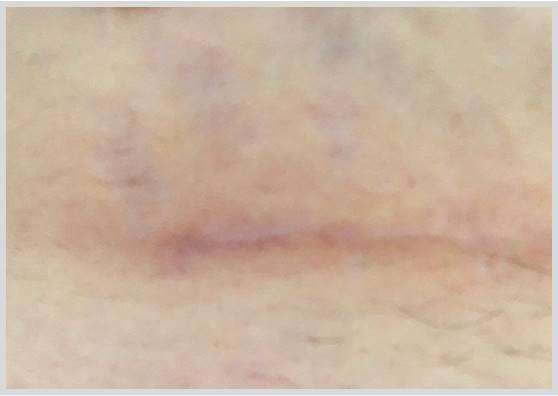 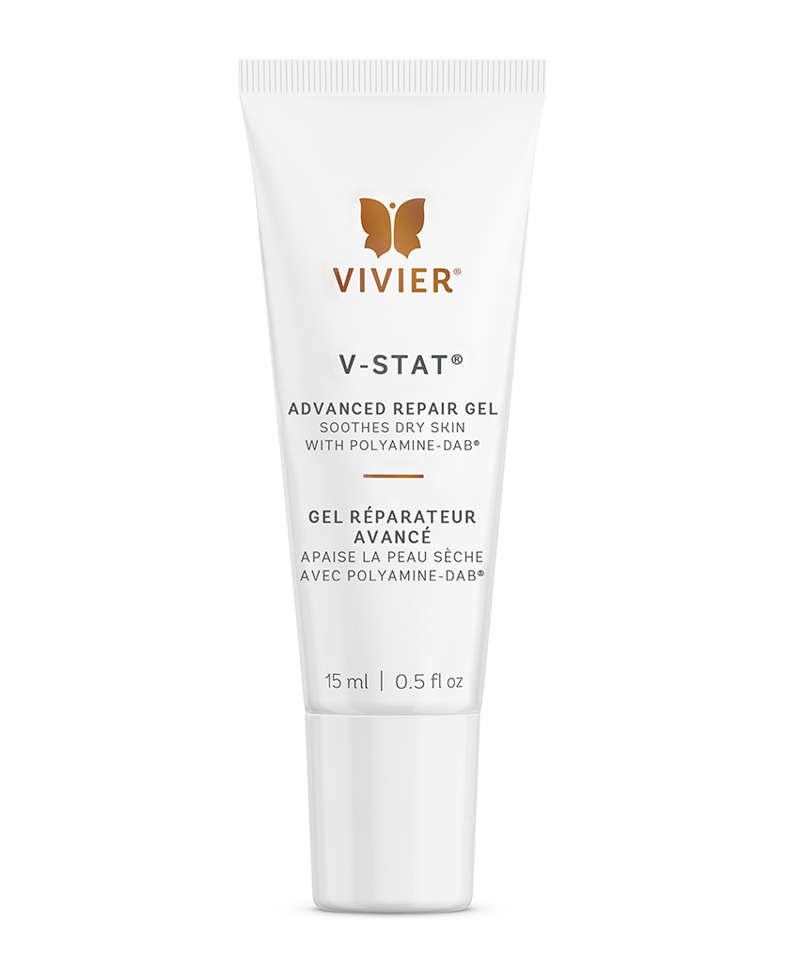